In This Moment is an American alternative metal band from Los Angeles, California, formed by singer Maria Brink and guitarist Chris Howorth in 2005. Their debut album, Beautiful Tragedy, was released in 2007. Throughout their career, the band has performed on several notable tours and festivals. On June 21, 2022, the band announced the "Blood 1983 Tour" with Nothing More, Sleep Token, and Cherry Bombs. In This Moment also announced The Blood 1983 EP for the tenth anniversary of the band's fourth album, Blood.

Get your tix now to see this awesome tour LIVE, at the Alerus Center, on September 28 --> www.aleruscenter.com/events/detail/in-this-moment 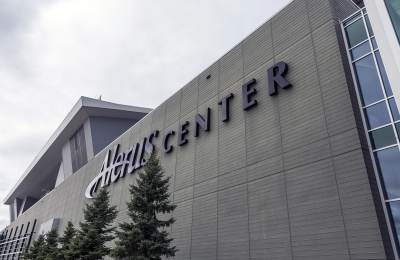