The Myra Museum was constructed in 1976 for the Grand Forks County Historical Society, with funds from the Myra Foundation. Its architecture reflects the Gothic Revival style of the Campbell House.

The Myra Foundation is the legacy of John Myra (1857-1939), a pioneer of Emerado, North Dakota, who operated a lumber business and farm implement dealership and was a major landowner in Grand Forks County. At the time of his death there were no natural heirs to his estate, and so the Myra Foundation was created to fund charitable and educational activities within Grand Forks County. Within the Myra Museum, one will find exhibits representing a wide range of Grand Forks' history from the Ice Age to the settlement period, along with local trends in popular culture.

The Grand Forks County Historical Society's grounds and its first restored building were made possible by the descendants of Thomas D. Campbell. In 1875, Campbell's father, also named Thomas, and his mother, Almira, homesteaded south of the cluster of buildings going up around a post office that had been erected near the Red River. The senior Campbell built a log cabin on his claim, where in 1882 his son, Thomas D., later known as America's "wheat king," was born. In the 1890s the cabin was incorporated into a classic Gothic Revival house. The family donated this house, three acres of land and $12,000 for restoration. It opened in 1971, dedicated to the memory of Almira Campbell and all pioneer women.

Since then, six other museum buildings have been moved to or erected on the grounds. Among them are the original log Post Office, the city's oldest building; the Myra Museum, constructed in 1975 to house the society's growing collection; and most recently the Lustron House, a unique steel-fabricated home emblematic of the years immediately after World War II.

Also on the grounds is the Myra Centennial Pavilion, which was built in 1989. This is a beautiful landmark for the community. Reminiscent of the archetypical setting of American outdoor cultural gatherings, it is used for summer band concerts and can be rented for weddings and other events. 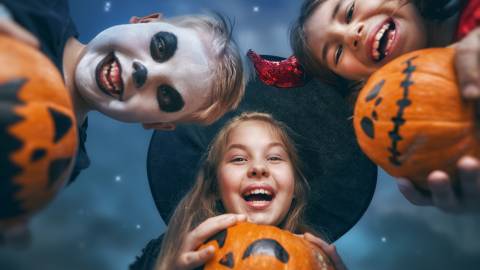 Have a SimplySpooktacular time in Forks

This Halloween raise your spirits in SimplyGrand Forks! 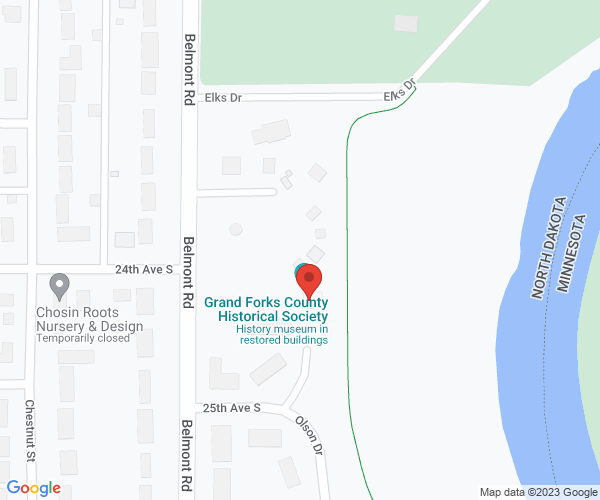