At this time, Whitey's Underground is open for private event functions. 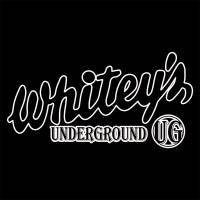 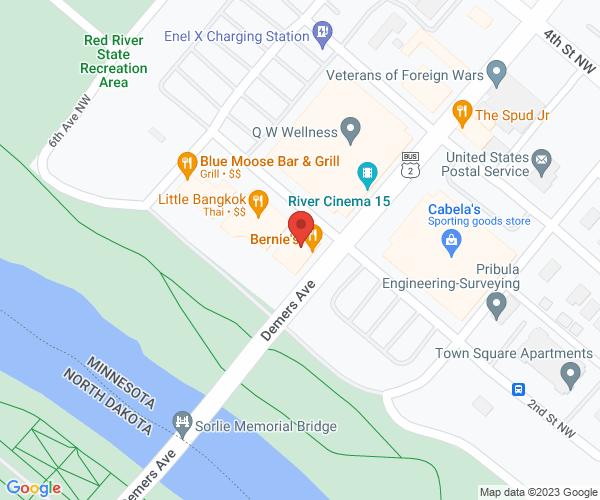